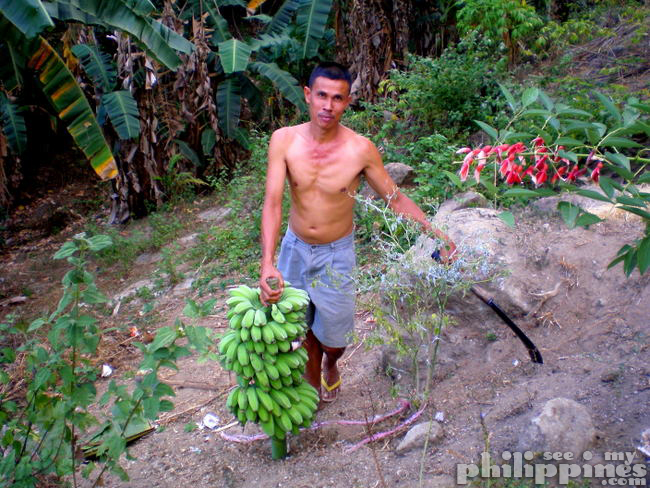 The following is a Guest Post from none other than my dad. This is part 2 of 4.
If you missed part 1, read it here

Life in the Rurals: A Mountain Plantation
Carabao, Coconut and Nepa Huts: A Step Back In Time

The city of Floridablanca, home to Jesse and family is located about 90 km south west of Manila and is nestled up against the Zambales mountain range.   Carmencita, a rural barangay of this city, is home to about 2000 dwellers. 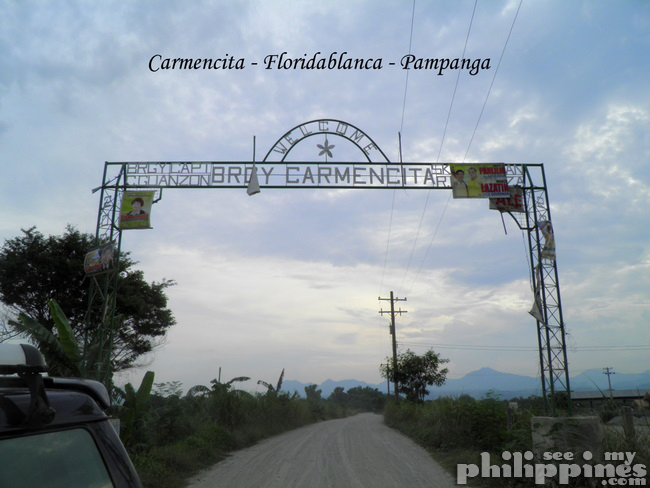 The flat, low-lying terrain no doubt accounts for its status as the second largest producer of rice in the province. I understand that lahar (volcanic mudflow) from the eruption of Pinatubo in 1991 destroyed the fields and many of the above ground water sources used in irrigation. 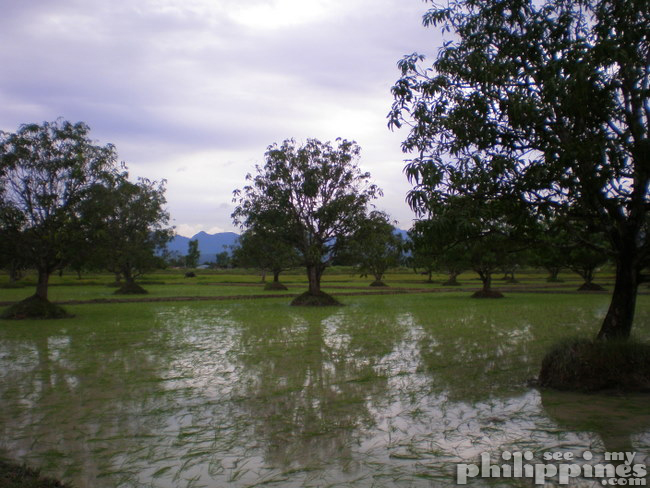 The narrow cement formed streets are used by trikes, bikes and automobiles. Notice the security fences around the more affluent homes. 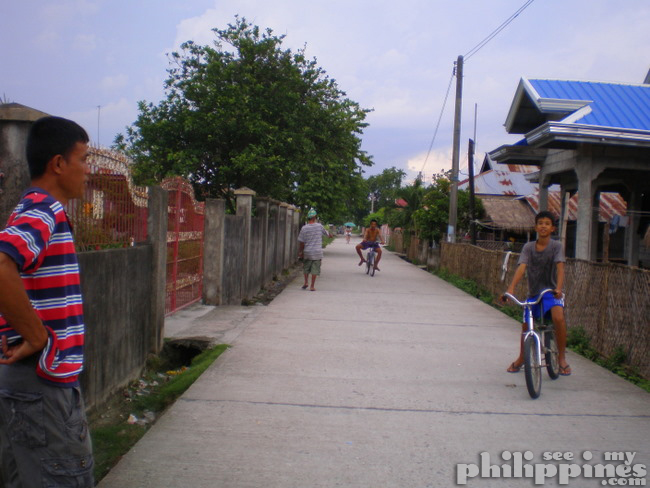 Off to school. My friend Jesse loads the kids into the family trike for a ride to catch a jeepney into a neighboring barangay to attend school. 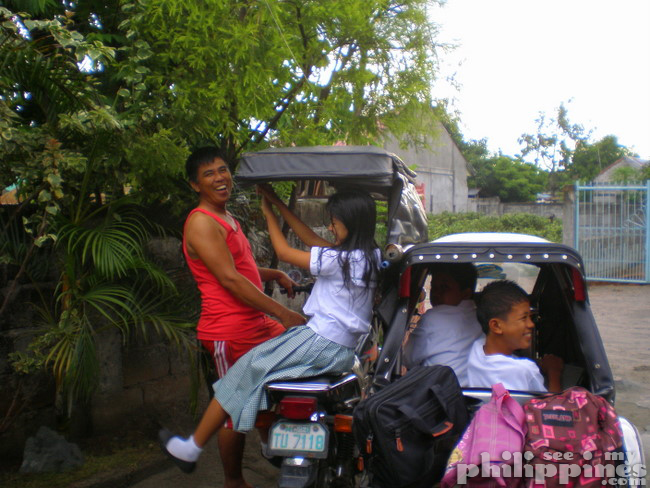 Sari-sari stores are the Philippine equivalent of our convenience or variety store. They allow locals access to basic foods and sundries at low cost. They can be found in almost every neighborhood and sometimes on every street. While no one sari-sari is large enough to provide all items, most items can be found throughout the town. In most cases they are attached to the front of the owner’s residence with a window that opens to the street. 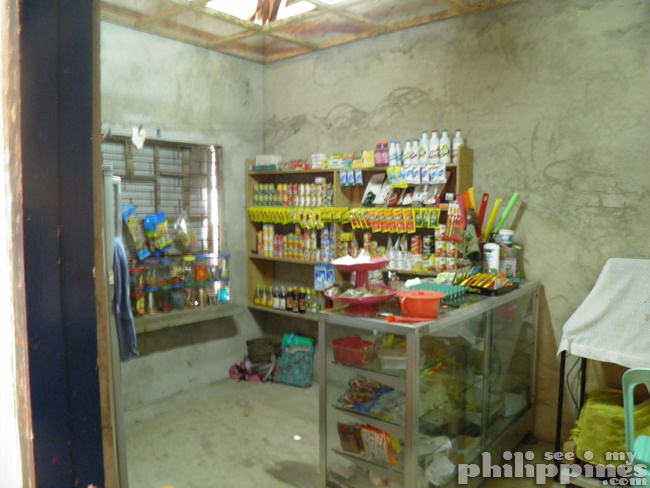 Next stop, an hours’ ride from Carmencita by jeep into the Zambales Mountains to visit a coconut/banana/mango plantation in the mountain village of Batiawan. Although it is a barungay of Subic in Zambales province it is accessible only from Pampanga province on the east side of the mountains. 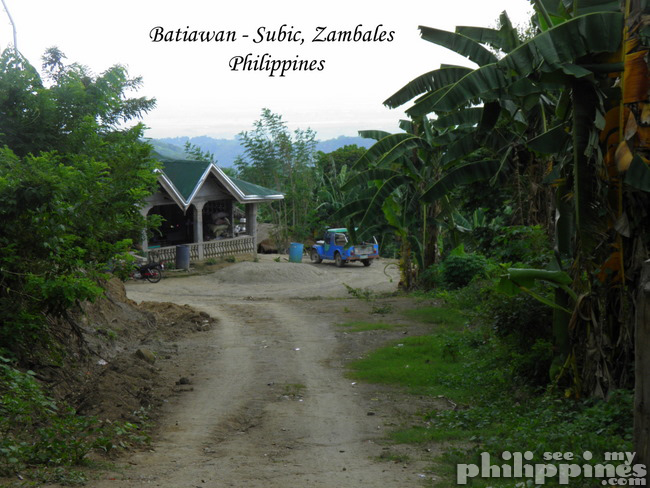 Nipa Huts: (bahay kubo) native houses of the indigenous people of the islands before the Spanish arrived in the early 1500’s. Traditionally they were on stilts, constructed with bamboo tied together and covered with a thatched roof using nipa/anahaw leaves. Today, many homes build nipa huts outside the solid main house for visitors or for a good nights’ sleep in the cool, breezy night air. 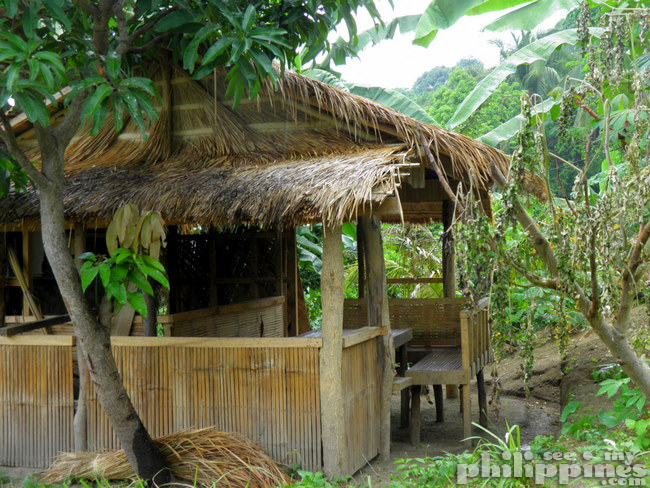 From their high mountain location at Batiawan, a resident can overlook three provinces of Luzon. Their own Zambales to the north and west, Bataan to the south and Pampanga to the east. High is relative though. At about 1,100 feet above sea level, Batiawan is still considered to be in the foothills. 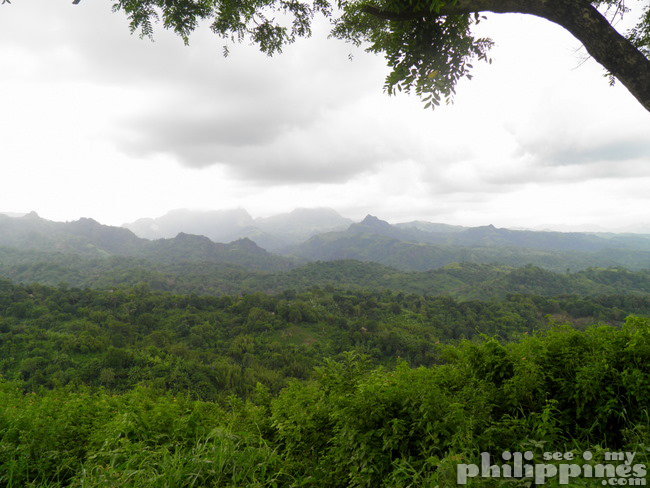 The Carabao or water buffalo is the Philippine beast of burden. They are ridden up and down the mountains, hauling loads of every description. They are often seen working the rice fields. 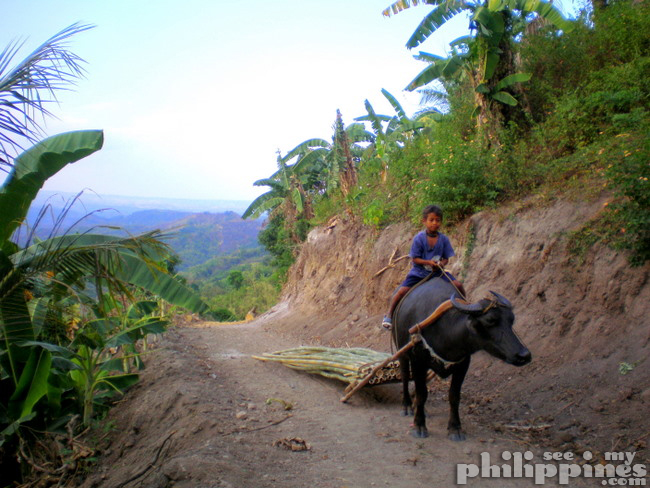 The Aeta are indigenous to the isolated mountains of the island of Luzon. Some consider them the earliest residents to this Island. Dark skinned, curly haired and many of them bare foot, they live in thatch roofed (cogon) homes of every description, up and down the mountain roads and paths. The mountain school we visited had many Aeta children who would walk barefoot many kilometers to attend and then walk home again afterward. 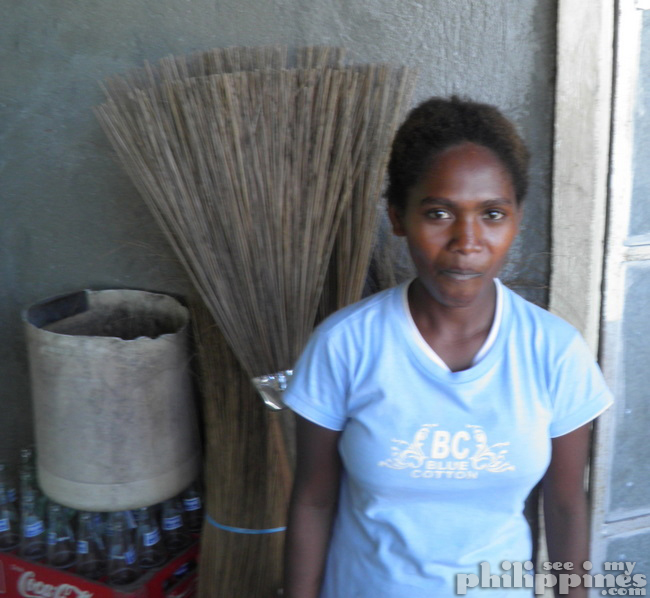 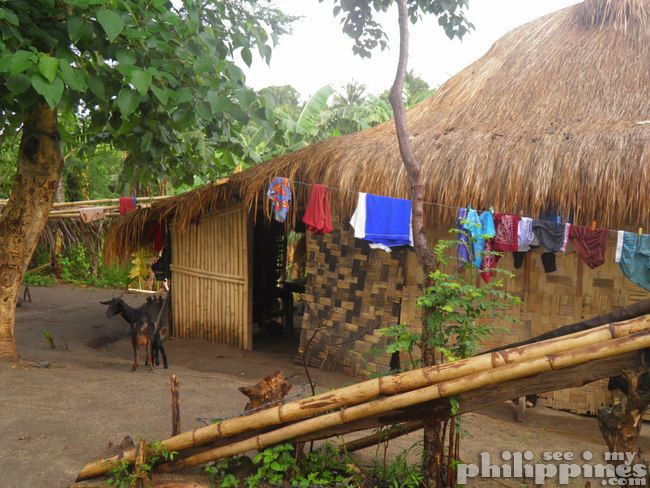 Traditionally, coconut has been the major export for the Philippines. However coconut and coconut products such as coconut oil (copra) have struggled with lowing prices worldwide. Watching my friend Jimmy climb barefoot to the top with the bolo strapped to his side is fascinating. Drinking the fresh coconut water and eating the tender flesh (buko) is heavenly! 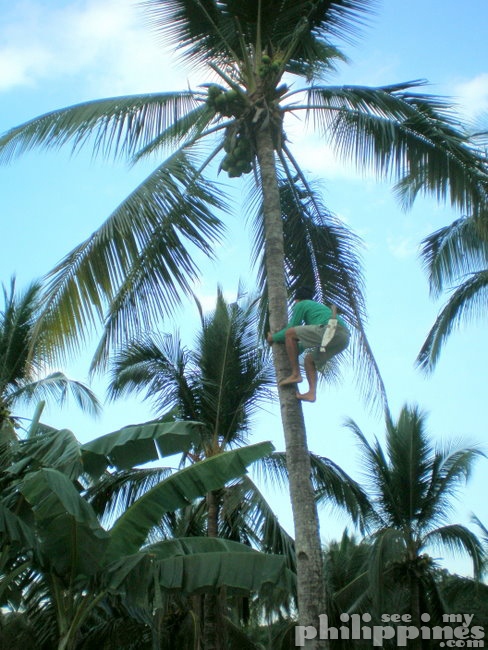 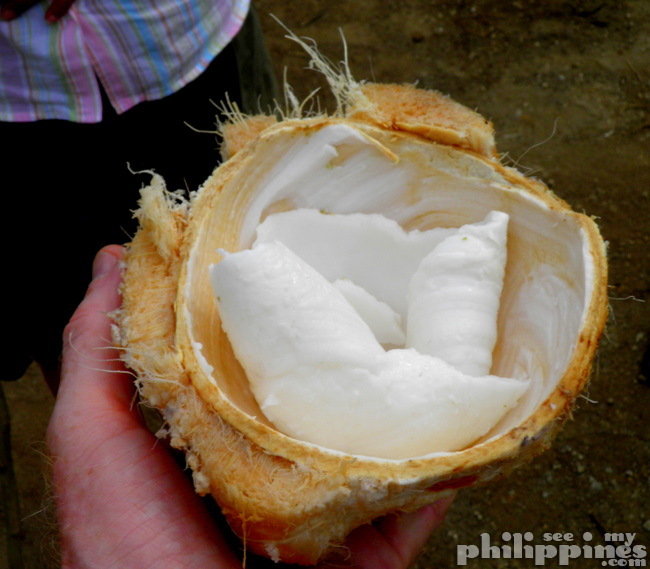