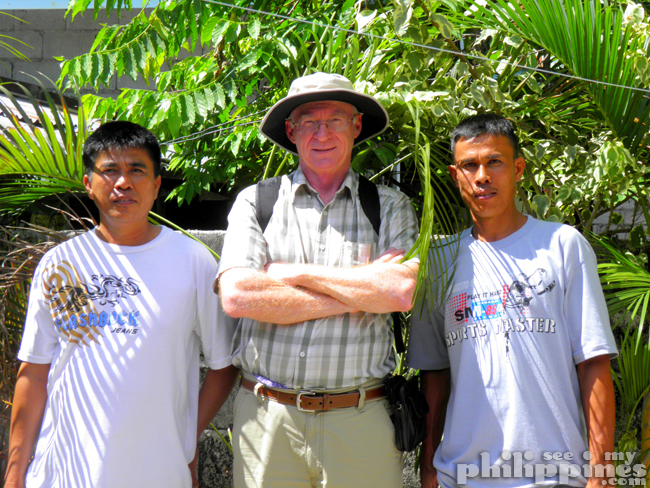 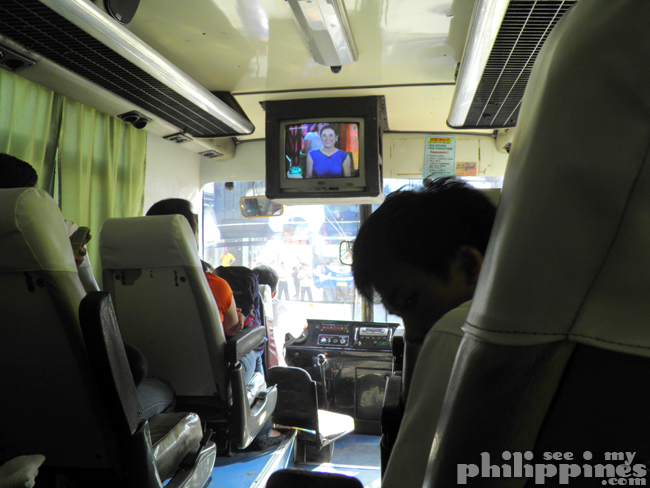 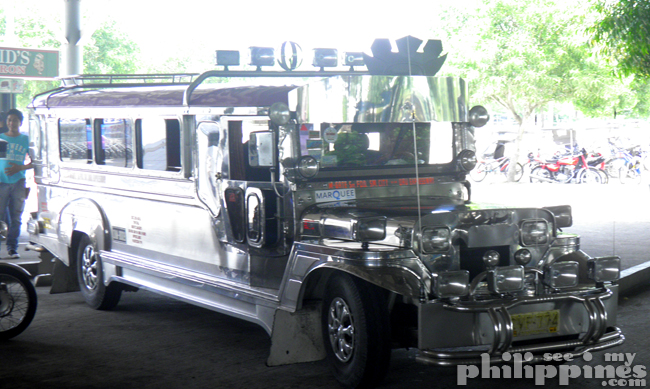 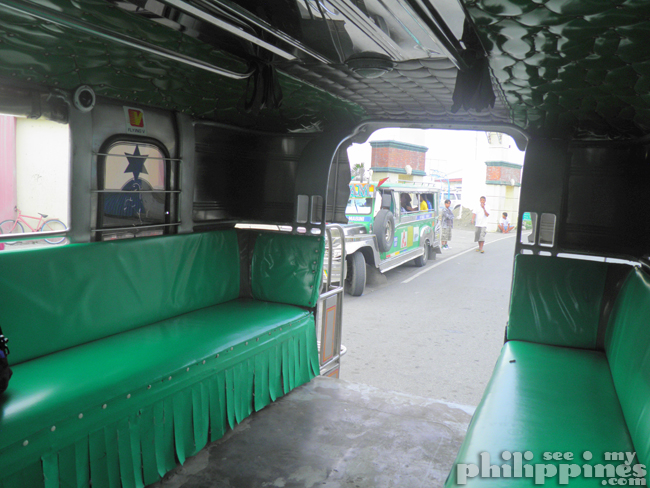 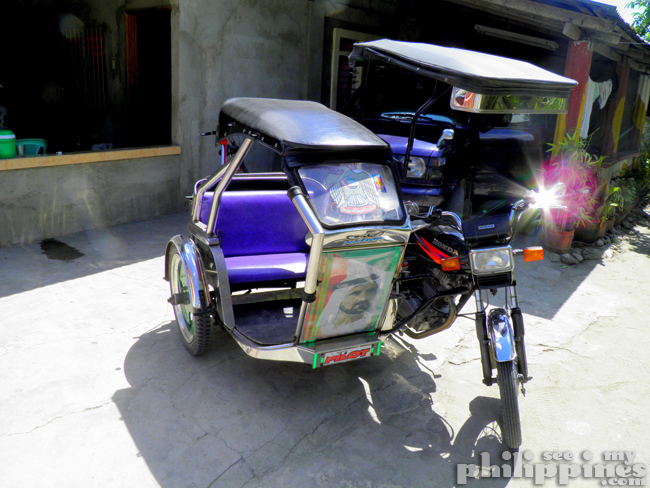 
Warning: call_user_func_array() expects parameter 1 to be a valid callback, second array member is not a valid method in /home/customer/www/seemyphilippines.com/public_html/wp-includes/class-wp-hook.php on line 292