Warning: Declaration of HeadwayUtilityBlockOptions::modify_arguments($args) should be compatible with HeadwayVisualEditorPanelAPI::modify_arguments($args = false) in /home/customer/www/seemyphilippines.com/public_html/wp-content/plugins/headway-utility-block-102/block-options.php on line 14
 SANTA MARIA – Ilocos Sur | See My Philippines

On the map, Santa Maria, Ilocos Sur, only looks like a 5 hour drive. Don’t be fooled, the trip is closer to 10 hours, with three quarters of the ride being in single lane driving. Santa Maria is by no means a quick gateway from Manila.

I stayed with friends of the family in the small fishing barangay of Lingsat. Being my first trip to the Philippines, staying in the small town next to the ocean was a great way to ease into the new culture. The breeze from the water also takes the edge off the searing heat.

Most of the area is made up of farms growing rice, vegetables and tobacco. A few barangay’s specialize in fishing but there isn’t much in the way of tourism except for one beach hotel that mainly caters to travelling Filipinos who are looking for an escape from the big city. Considering the distance from Manila, it does take some effort to get here. 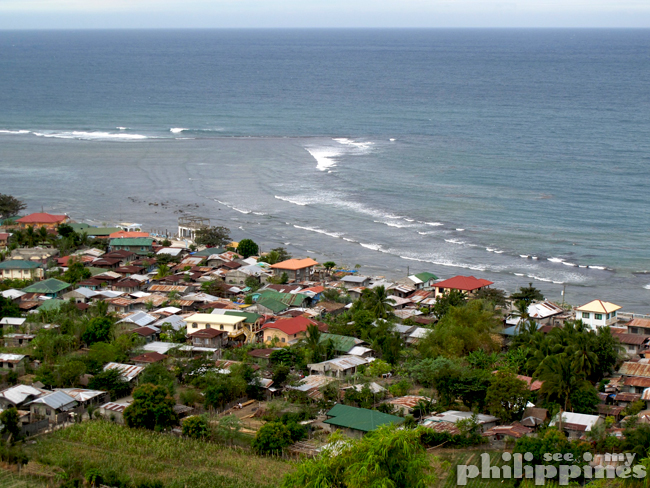 How To Get to Santa Maria, Ilocos Sur

Bus: Dominion Bus Lines and Partas will run you about 500-600 pesos.
Car: I estimate it will cost around 8000 pesos to hire a car and driver… but that would still take some negotiating.
Air: Not available 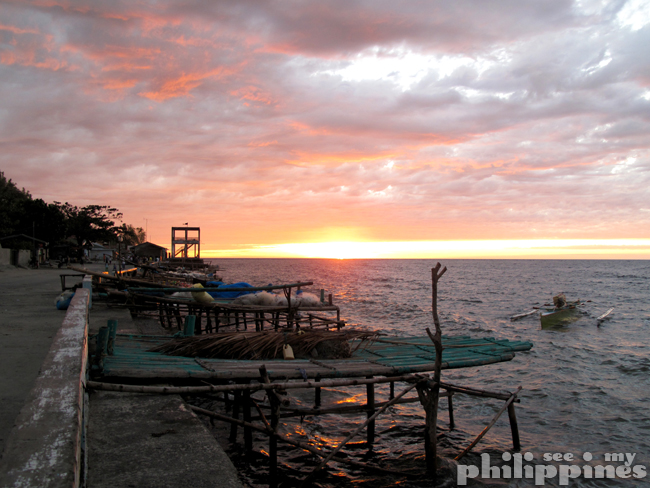 If you like getting off the beaten track, away from all the tourists, Santa Maria is a great place to visit for a few days. On your way there, you can also check out San Fernando (La Union) for some surfing and 100 Islands for snorkelling and diving adventures. 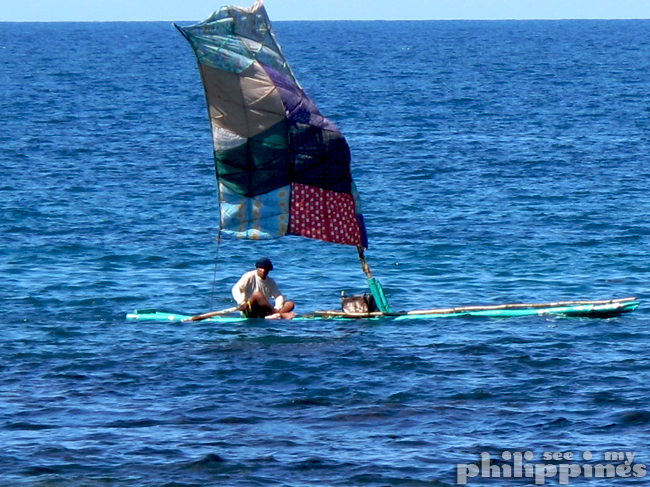 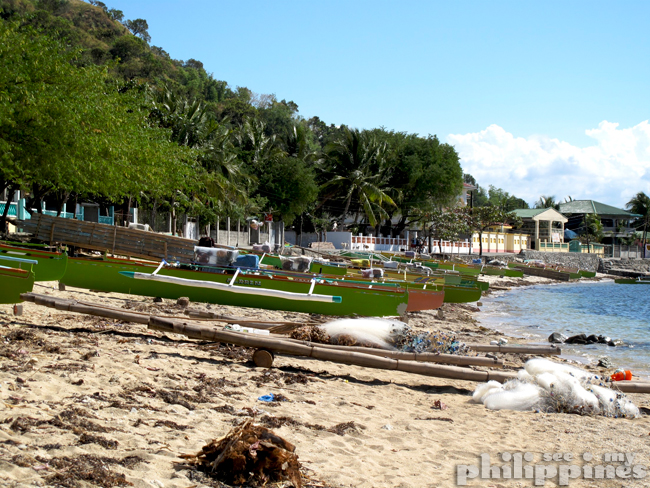 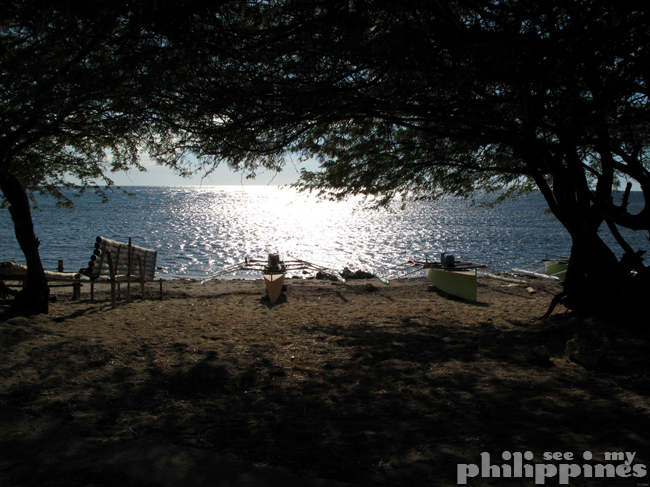 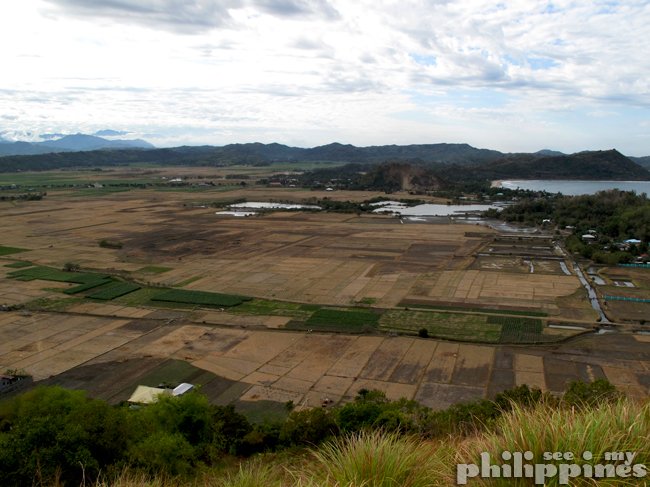 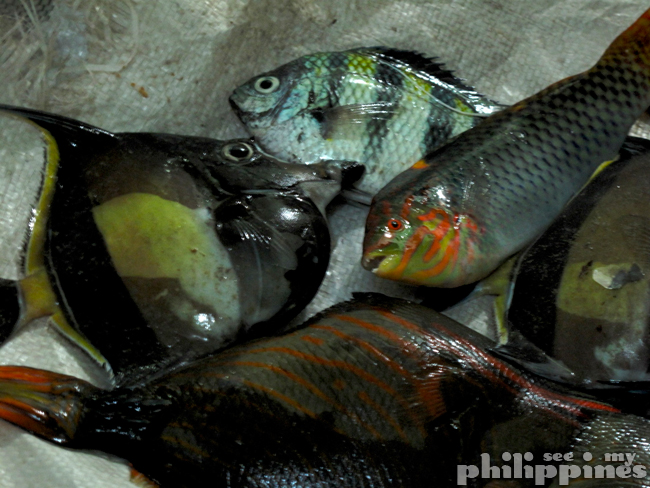 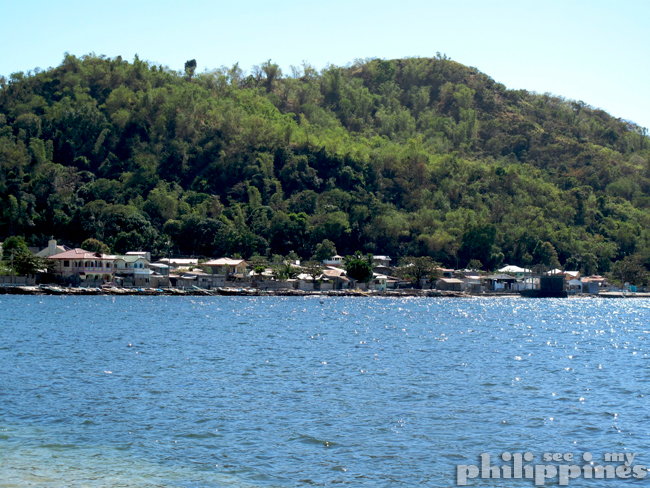