Warning: Declaration of HeadwayUtilityBlockOptions::modify_arguments($args) should be compatible with HeadwayVisualEditorPanelAPI::modify_arguments($args = false) in /home/customer/www/seemyphilippines.com/public_html/wp-content/plugins/headway-utility-block-102/block-options.php on line 14
 CORREGIDOR ISLAND – Manila Bay | See My Philippines 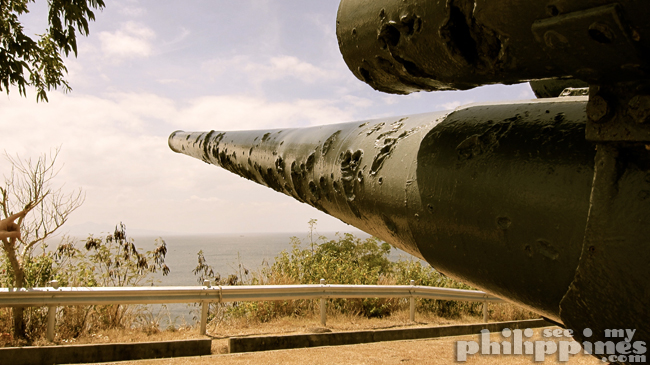 I got to visit Corregidor Island with my friend Paul, his 2 daughters, his girlfriend and one of their friends. The most popular way to get to the island is with Sun Cruises which leaves from the old Hoverferry terminal near the Cultural Center of the Philippines Complex along Roxas Blvd in Manila.  We decided to make our own adventure and get there on the path less travelled.

We rented a car from Angeles City and made our way down the Bataan Peninsula. Around mile marker 14 (of the Death March markers) is a town called Cabcaben. From there we were able to hire a banca to take us to the island. There was a flat fee for the banca, so having 6 people was worth while. I can’t remember the exact fee but it was in the area of 2000 pesos, which included round trip transfer and waiting for us to tour the island. Note: Be prepared to get wet if the waves are strong. 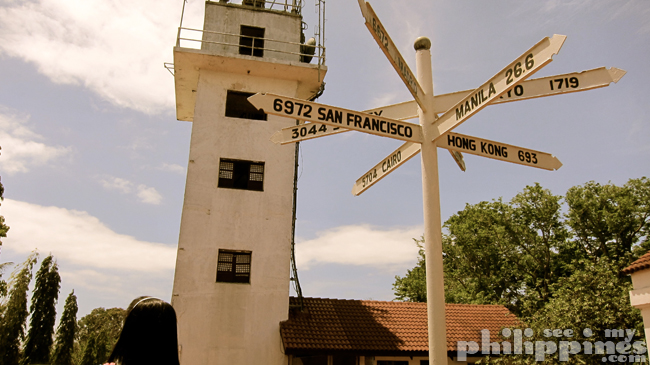 Corregidor , also known as “The Rock” , is a very small island about 48 kilometers west of Manila, and about 6-8 kilometers for Cabcaben, Bataan. The island is located at the entrance of Manila Bay, which made it very strategic even back when the Philippines was a colony of Spain when it was a warning outpost, customs outpost and correctional facility. During World War II it was a key bastion of the Allies.

I’m not best person to talk about all the history of the island. If you’re interested in more details of the islands history, check out these sites:

Here are some more of my photos from the tour: 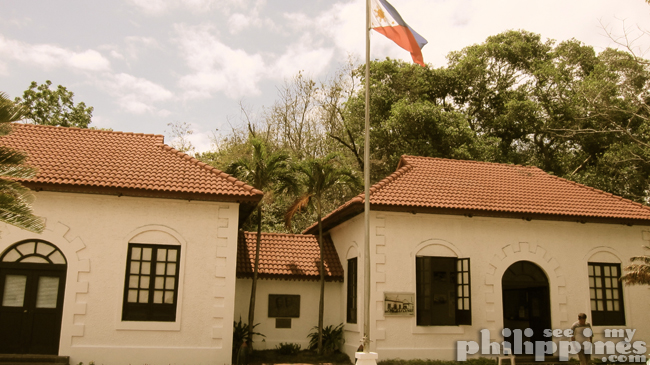 Mural at the Filipino Heroes Memorial 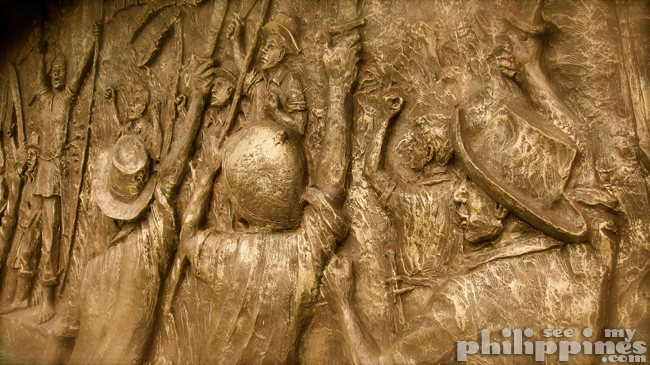 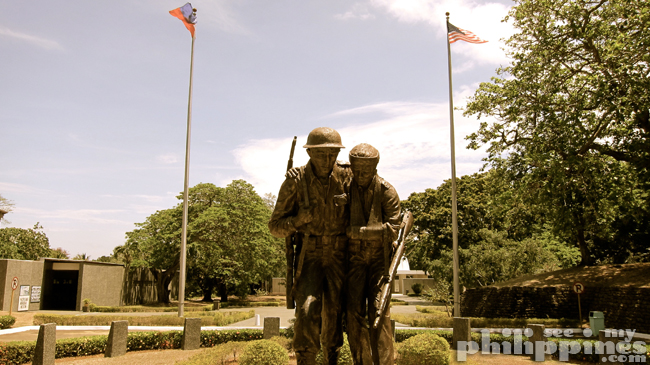 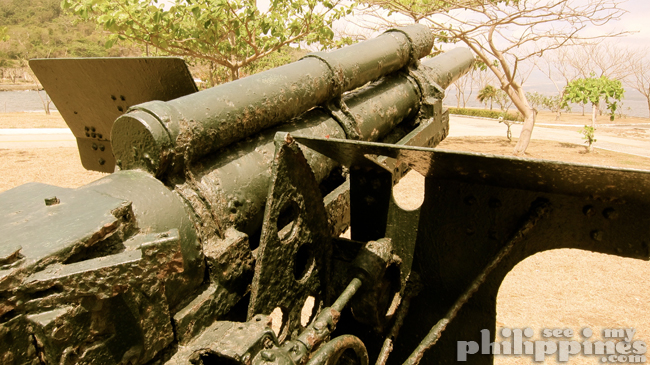 The remains of the Mile Long Barracks 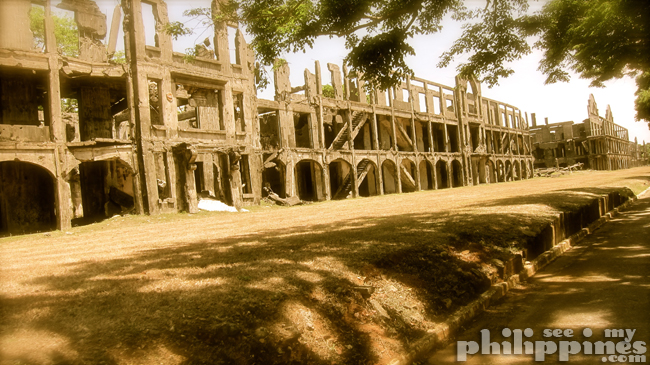 Entrance to the Malinta Tunnel 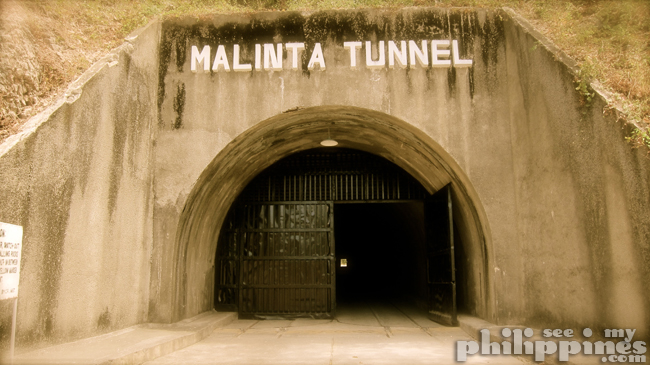 Inside a bunker of the Malinta Tunnel 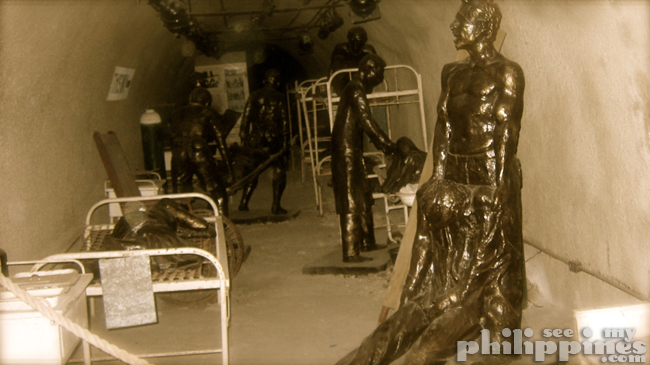 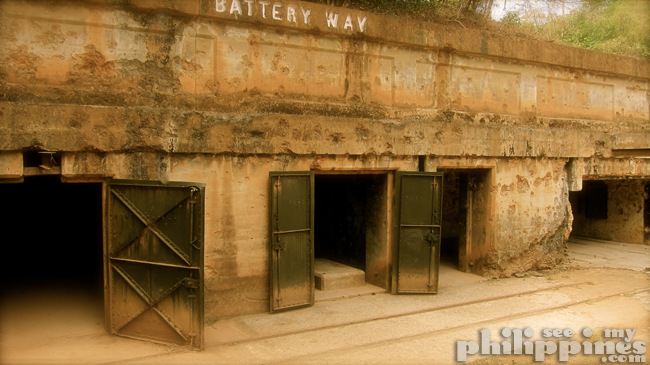 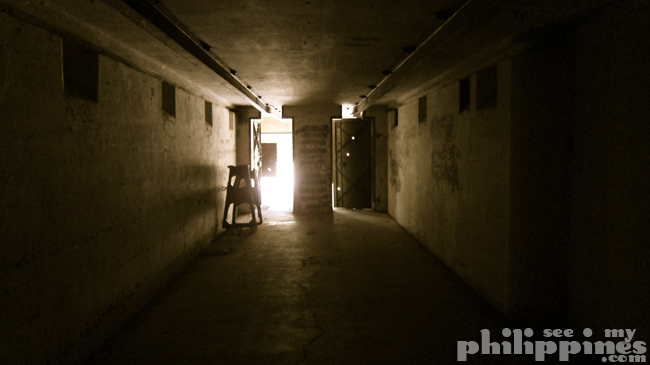 The Eternal Flame of Freedom 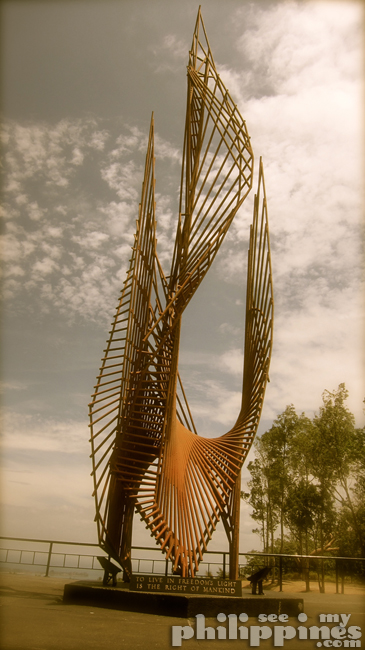 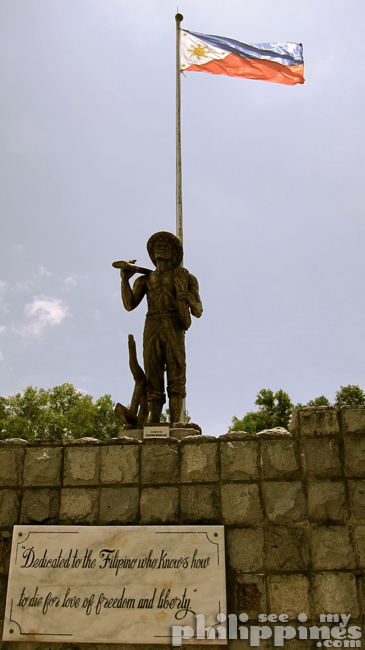 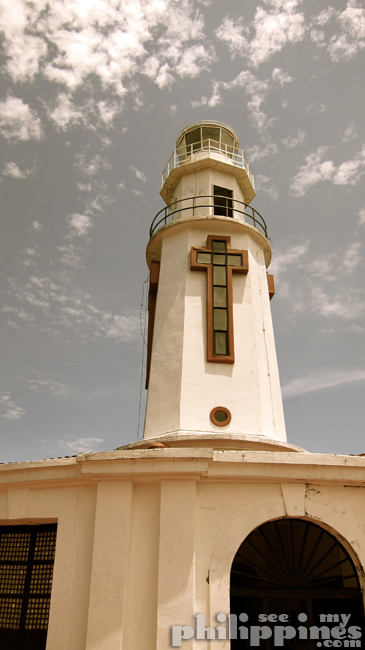 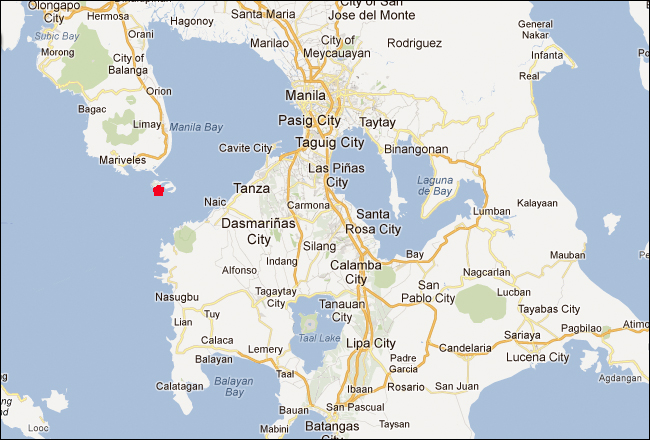 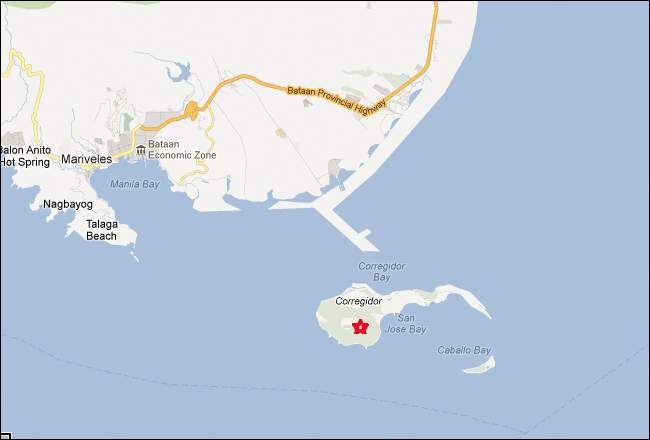